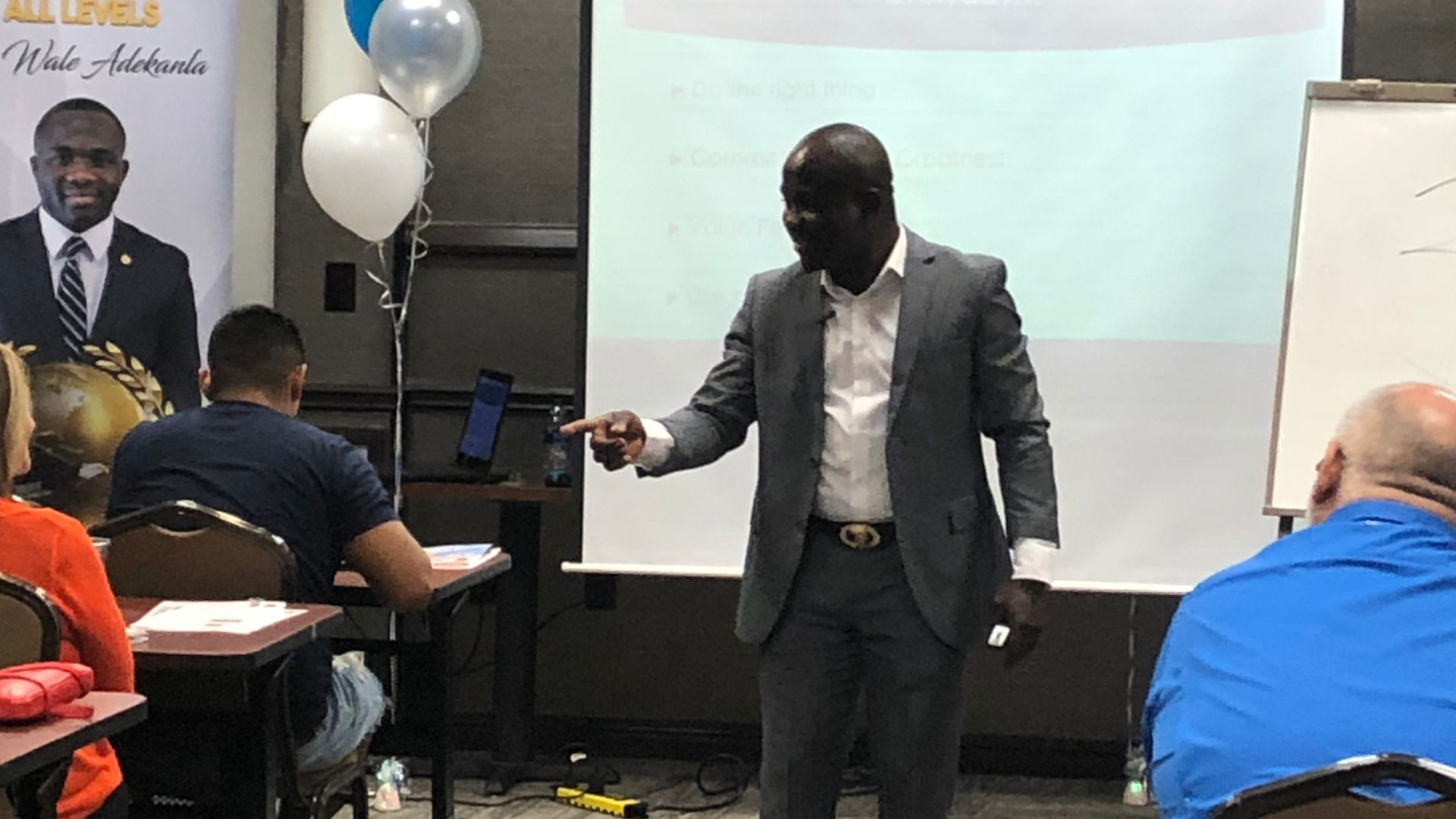 Most people will never take action and follow through until they experience an indispensable problem. Crisis drives ordinary people to think and achieve extraordinary results. Do you know that some people will never stop or reduce their eating habits until the Doctor tells them about a problem in their body? When there is a crisis that means there is a need for a change. This happens in families, communities, organizations, and nations. Don’t allow your traditions to get in the way of innovation. There’s a need to respect the past, but it’s a mistake to live your past.

Dr. Myles Munreo told a story about one of his team members, a single mother of three children who liked to make cookies. One day, she cried to him after she was fired from her job in a hotel. She sat in his office weeping and explained all her problems; she thought it was over. She was weeping with her last paycheck in her hand. After she had cried for a while, he asked her, “Have you finished?” She said, “Yes.” Then, he said, “Okay. You got fired. So, what is the problem?” She looked at him and responded, “What do you mean?” He looked straight into her eyes and said to her, “I am going to give you some advice. Do exactly what I say to you, and I guarantee you that you will be glad you got fired.” She said, “Yes, Sir.”

He asked her, “Do you have an oven in your house, and how many times do you use it in a week?” She said, “Yes, and I use it once a week, every Sunday.” He first pointed out her nonproductive oven in the house for six days. He told her to go to the grocery store, buy some flour, sugar, and other cookies’ ingredients. He then said, “Prepare the cookies and take it back to the hotel you worked and give everybody a free cookie.” She said, “What? Okay, Sir.”

She went home, prepared the cookies, and took the pack to the hotel. She distributed the cookie to everyone she saw, including the manager. When she returned to him, she reported what she did and began to cry again. She said, “Why did you tell me to give it free? I have no money.” He told her, “The first one is always free.” She amazingly looked at him and explained what happened at the hotel. The manager of the hotel asked for a dozen, the housekeeper wanted two dozens, the bookkeeper wanted two dozens, the bellman also wanted two dozens, and others. She said, “I have orders of 10 dozen cookies in total.” Then, he told her,” Put a price on them!” After the conversation, she left.

Three weeks later, she came to his office well dressed and told him that she had started being busy cooking and selling cookies. She said, “Now I have over 25 orders, and my oven is too small. I am about to buy an industrial oven to meet demands.” Three months later, she got an industrial oven and started producing 25 dozens of cookies every week. When it was six months later, she hired three employees, and after twelve months, she had twenty-two employees. The cookie business turned to a million-dollar company after two years. Every problem is a business opportunity; every crisis is the beginning of new development. This young lady was sleeping on a million-dollar company every day until the crisis pushed her out of her comfort zone.

Don’t wait until a crisis forces you to think. Think and be productive. Create something out of your gift and distribute it to the world. Start with what you have.

These are the six things you must do in crisis

For more information on my premium coaching sessions, send an email to service@waleadekanla.org 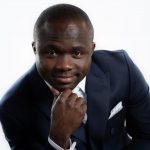 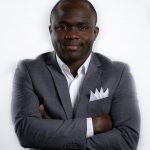 How Millionaires Double their Productivity Daily